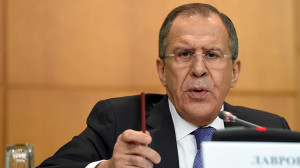 US, Israel directly implicated over Saudi carnage in Yemen: IRGC

Devastating weapons were used for this attack, to kill as many as possible

[ Editor’s Note: This was a war crime on steroids. It has the classic “target of opportunity” fingerprint of a large number of government people attending the funeral of the father of the Interior Minister Jalal al-Roweishan, estimated at 1500.

The Iranians have revealed their (or their friends’) capacity to know what is in the sky over Yemen. The best surveillance aircraft and drones were monitoring this target, so you can expect an equal effort was being put into monitoring cel phone traffic (via their cel phone numbers) of those attending, to measure how big the catch could be.

There is virtually no chance that this was a mistake, other than the Yemenis making a huge mistake in not thinking the West and its number one Gulf State terror proxy would never attack this many non-combatants at such a function. I wish they had called VT first, as we could have assured them that they could… and would.

So now we will see what the blowback will be, which I will predict will be minor. But it might give us an important string to pull, about which I have editorialized to no avail, getting state-sponsored terrorism squarely on the table.

General Petraeus was effectively the father of ISIS

The latest and best example of that has been General Petraeus’ financial backing of the Sunni Bath Party officer corps as a way to “control them”, which he was successful doing.

They now form the backbone of the officer corps for ISIS who, with some special help that allowed them to do it, took Mosul with only 5000 troops and quickly shifted a huge amount of stored US reserve, heavy weapons over wide open territory to Syria, without anything but a few token airstrikes by the US.

Once the bulk of it had been moved, then the US ramped up its interdiction campaign to have some videos to show.

This was later followed by feedback we got from angry US pilots who where not allowed to strike the huge oil tanker convoys on their way to Turkey, which was kept out of the news for a long time, but were ordered to bomb empty buildings sometimes to beef up the US “strike” statistics… Jim W. Dean ]

A senior commander of the Islamic Revolution Guards Corps (IRGC) has denounced a deadly Saudi airstrike on a funeral ceremony in the Yemeni capital of Sana’a, saying the United States and the Israeli regime are directly liable for the crime.

“Evidence and documents show that this crime has been committed under the operational control of the US and the Zionist regime [Israel],” Commander of the IRGC’s Aerospace Division Brigadier General Amirali Hajizadeh said on Monday.

Even if it is a Saudi AWACS, US personnel are always there

He added that the continuous presence of the US spy drones and surveillance aircraft such as MQ-1, RQ-4 and MQ-9, AWACS (Airborne Warning And Control System) command centers and refueling planes as well as frequent flights by American F-16, F-15, F-22 fighter jets, and US air logistics support for Riyadh prove that the military aggression against the oppressed Yemeni Muslims has been carried out directly by the US behind a Saudi façade.

The IRGC commander said the tactical level and techniques used in the airstrikes against the defenseless Yemenis showed that the operations have been conducted and led by the US Army.

He emphasized that the US has supplied advanced arms such as GBU-28 bunker buster and cluster bombs to Saudi Arabia and this indicates that the suppression of the Yemeni people is important to the White House, the arrogance and the Zionism.

Hajizadeh said the Israeli regime plays an undeniable role in the Sana’a carnage and added that the presence of Israeli spy planes and intelligence cooperation between Saudis and the Zionists showed an “evil plot” hatched and carried out against the Yemeni nation.

More than 140 people were killed and over 525 wounded on Saturday, when a Saudi airstrike hit a community hall in south of the capital, where a funeral for the father of Interior Minister Jalal al-Roweishan was being held.

The death toll was one of the largest in a single incident since March 2015, when the Riyadh regime began its deadly campaign to crush the Yemeni Houthi Ansarullah movement and their allies and restore power to the resigned president, Abd Rabbuh Mansur Hadi.

In a strongly worded statement on Sunday, the IRGC said the criminal act was a joint plot hatched by the United States, the Israeli regime and Saudi Arabia.

“The US policies in the Muslim world are turning into a factor for the genocide and gradual massacre of Muslims,” it said, adding, “There is no doubt that the crime of the bombardment of a funeral ceremony in Sana’a, which was attended by more than 1,500 defenseless Arab Muslims, has pushed the Saudi regime another big step closer to collapse.” 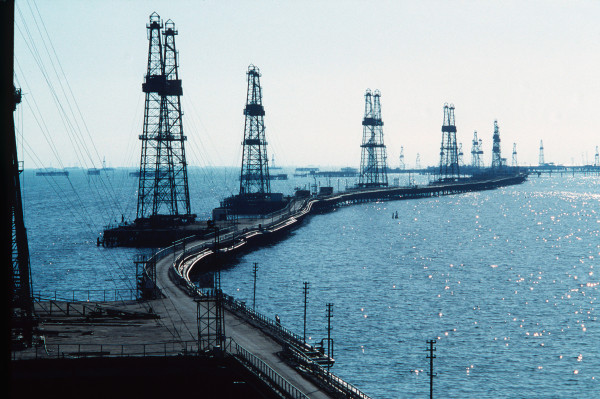 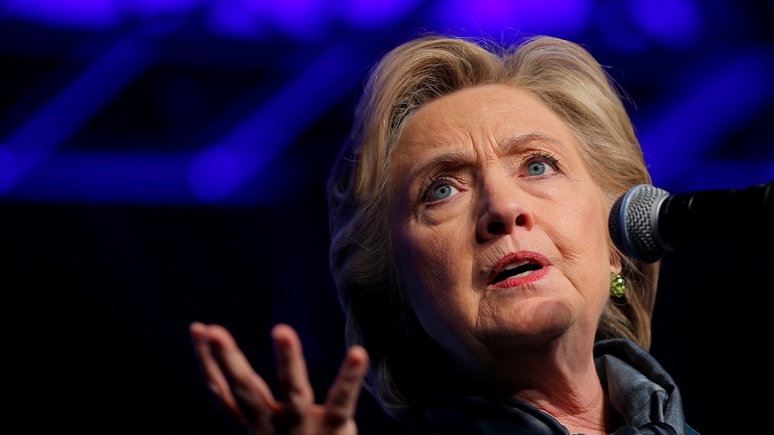 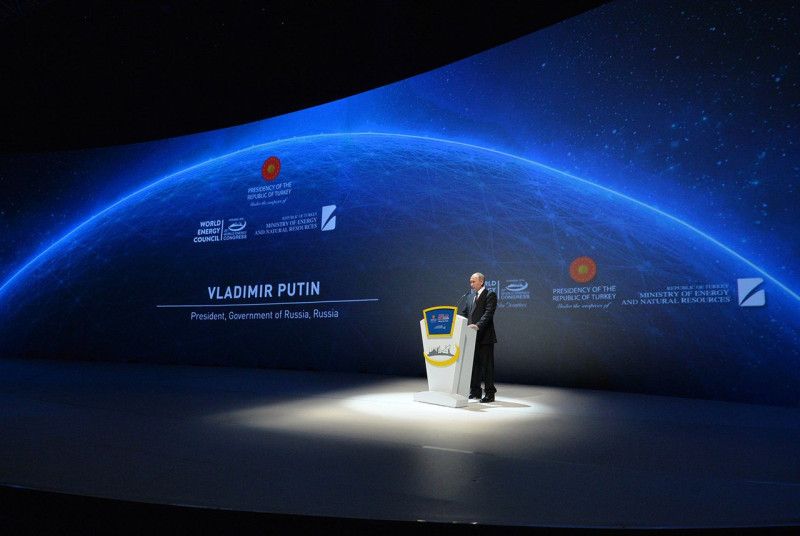 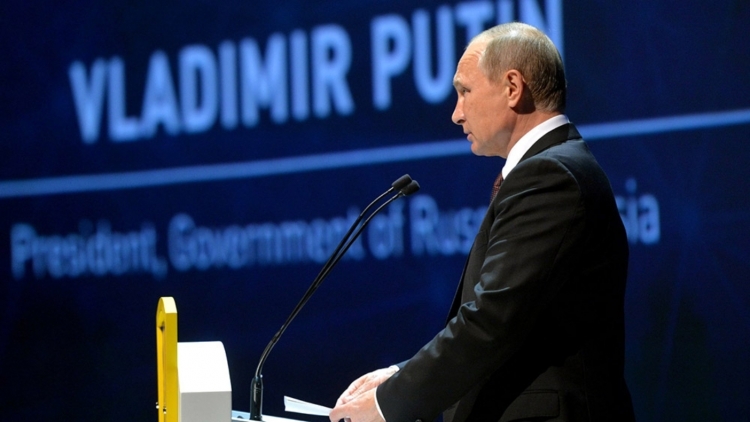 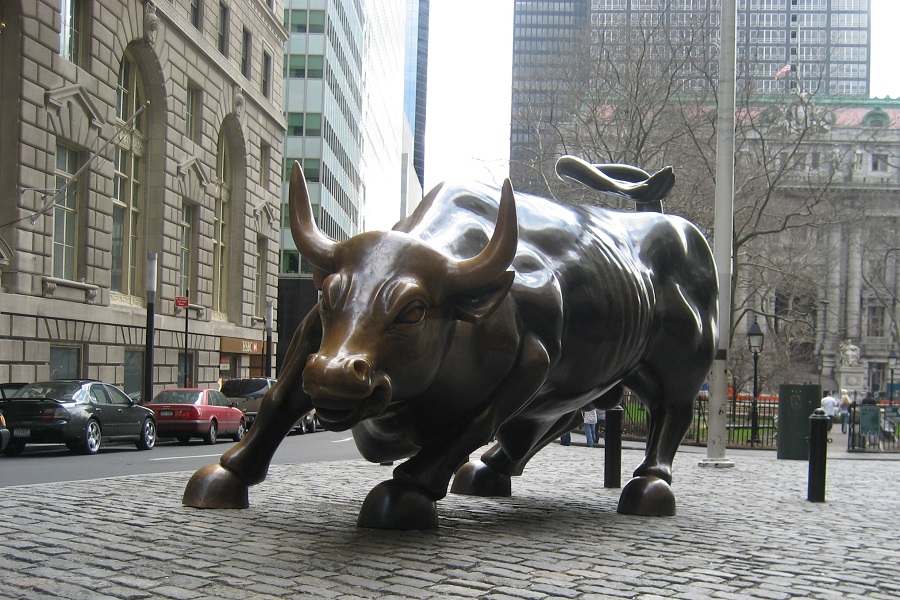 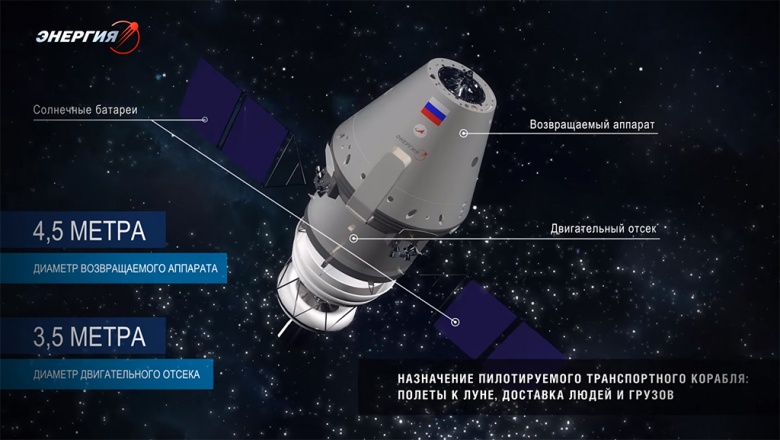