WASHINGTON (Reuters) - The United States carried out a secret cyber operation against Iran in the wake of the Sept. 14 attacks on Saudi Arabia’s oil facilities, which Washington and Riyadh blame on Tehran, two U.S. officials have told Reuters.

Former and current US officials have slammed the Turkish mercenary force of “Arab militias” for executing and beheading Kurds in northern Syria. New data from Turkey reveals that almost all of these militias were armed and trained in the past by the CIA and Pentagon.
By Max Blumenthal

Turkish mercenary army that has invaded northern Syria.
Footage showing members of Turkey’s mercenary “national army” executing Kurdish captives as they led the Turkish invasion of northern Syria touched off a national outrage, provoking US government officials, pundits and major politicians to rage against their brutality.

In the Washington Post, a US official condemned the militias as a “crazy and unreliable.” Another official called them “thugs and bandits and pirates that should be wiped off the face of the earth.” Meanwhile, former Secretary of State Hillary Clinton described the scene as a “sickening horror,” blaming President Donald Trump exclusively for the atrocities. 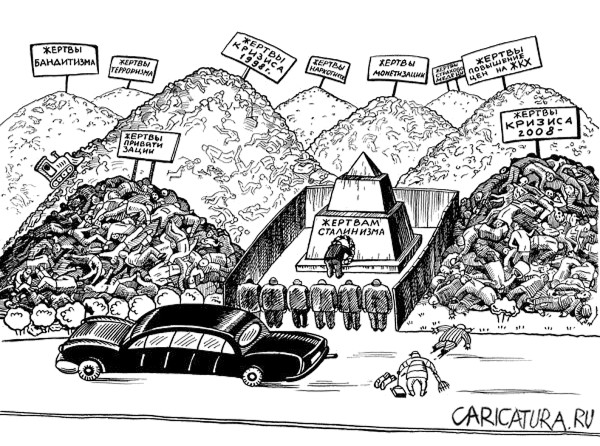